An ecological footprint shows the total area of biologically productive land and water used by a given person or population. Shown is a breakdown of major components of the average person’s footprint. For humanity as a whole, Wackernagel and his colleagues at the Global Footprint Network calculate that our species is now using 64% more of the planet’s renewable resources than are available on a sustainable basis. 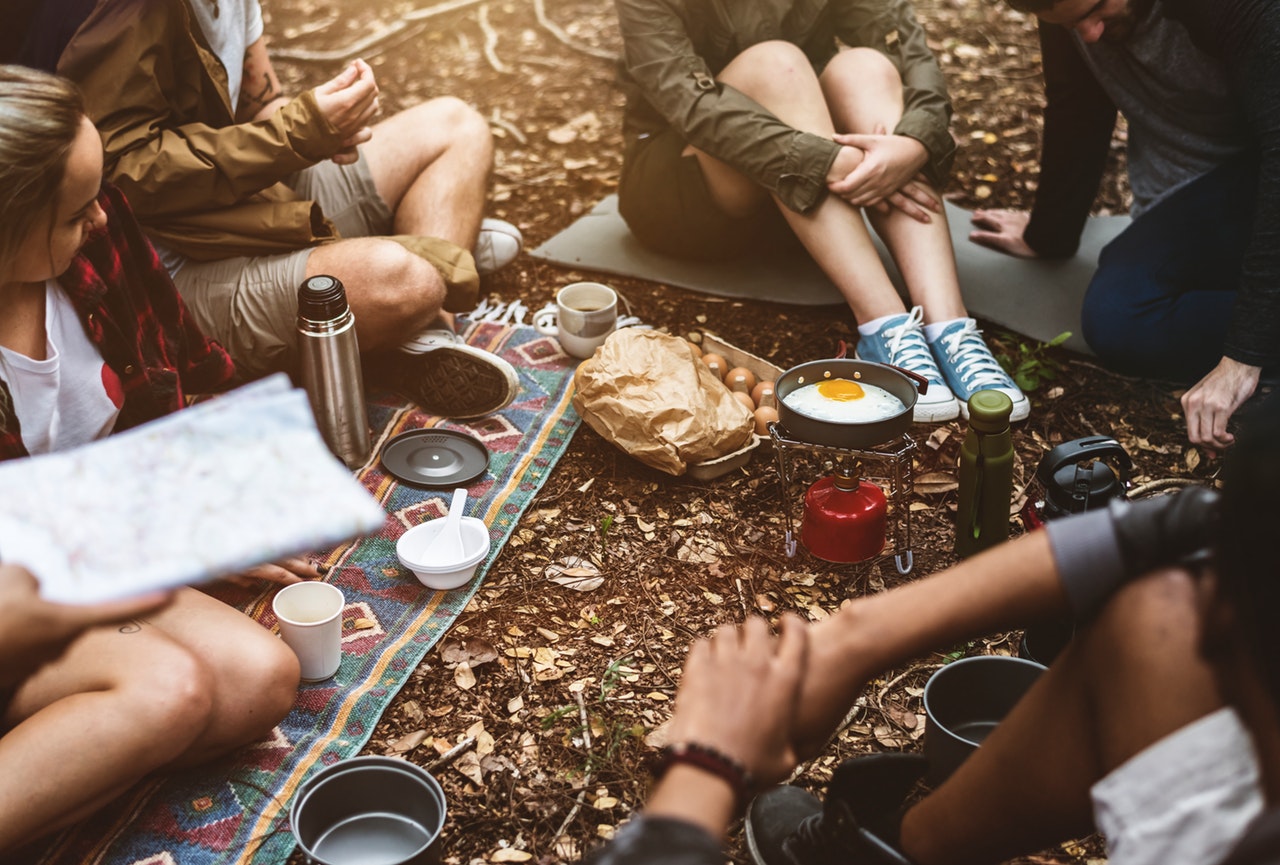 Some scientists have criticized the methods by which the Global Footprint Network calculates footprints, and many question how well its methods measure overshoot. Indeed, any attempt to boil down complicated issues to a single number is fraught with peril, even if the general concept is sound and useful. Yet some things are clear; for instance, people from wealthy nations such as the United States have much larger ecological footprints than do people from poorer nations.

Using the Global Footprint Network’s calculations, if all the world’s people consumed resources at the rate of Americans, humanity would need the equivalent of four planet Earths!