But pollen analysis also showed that trees began declining after human arrival and were replaced by ferns and grasses.  Then between 1400 and 1600, pollen levels plummeted. Charcoal in the soil proved the forest had been burned, likely in slash-and-burn farming. Researchers concluded that the islanders, desperate for forest resources and cropland, had deforested their own island. 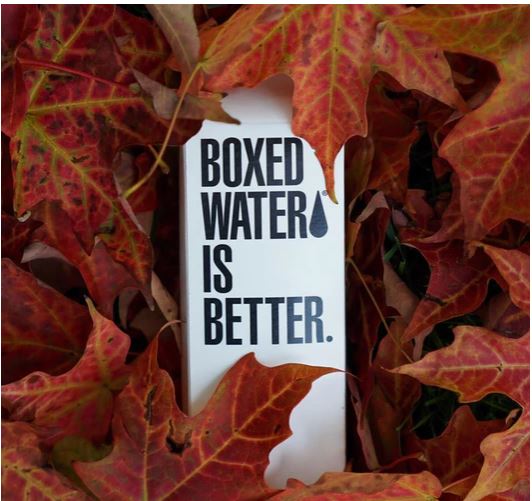 Rapa Nui appeared to be a tragic case of ecological suicide: A once-flourishing civilization depleted its resources and destroyed itself. In this interpretation—advanced by Flenley and writer Paul Bahn, and popularized by scientist Jared Diamond.

Rapa Nui seemed to offer a clear lesson: We on our global island, planet Earth, had better learn to use our limited resources sustainably.