University researchers in the UK presented information that provides an explanation on how global warming has adversely affected the efficiency of food chains.

On the premise that warmer weather conditions caused by global warming, is causing a rise in metabolic costs of growth, researchers from the Queen Mary University of London and the University of Exeter have concluded that global warming is currently reducing the energy flowing in the food chain. The occurrence has in turn, been causing depletion in the wildlife’s biomass.

The study revealed that 4°C of warming lessened by 56% the energy being transferred in. That is considering that planktons are the organisms at the bottom of the aquatic food chain.

Food webs providing freshwater sustenance to marine ecosystems, on which humans are dependent as sources of food, have zooplanktons and phytoplanktons as foundations. According to the report, the study is the first to directly prove the fact that the increase in the cost of growth is caused by warmer temperatures and that it lessens the energy transferred in the food web.

Queen Mary University of London Professor Mark Trimmer stated that the consequences could be very significant, if the same findings are occurring in natural ecosystems. Dr. Diego Barneche of the AIMS and the UWA Oceans Institute explained that normally, 10% of the energy constructed on one part of the food chain makes it to the next food chain levelt. Yet if if warmer temperature is reducing the energy transferred to the predators in the food web, it also denotes that the metabolic rates among wild animals will accelerate faster than their growth rate.

Scientists have already warned us about the extreme effects of global warming to our environment. However, irresponsible human practices and activities are still ongoing, which make it more likely that the feared outcome of climate change would appear sooner than later. If global temperature continues to rise, the outcome would become crippling and irreversible at every corner of the globe.

The first sign of this would be the melting of the polar ice caps in the northern and southern regions. According to the latest reports, we are now headed into that direction, but the thing is that our estimate as to when these polar ice caps would completely melt due to global warming might be a little too conservative. At this very point, the Arctic and the Antarctic regions are already experiencing record warmth. 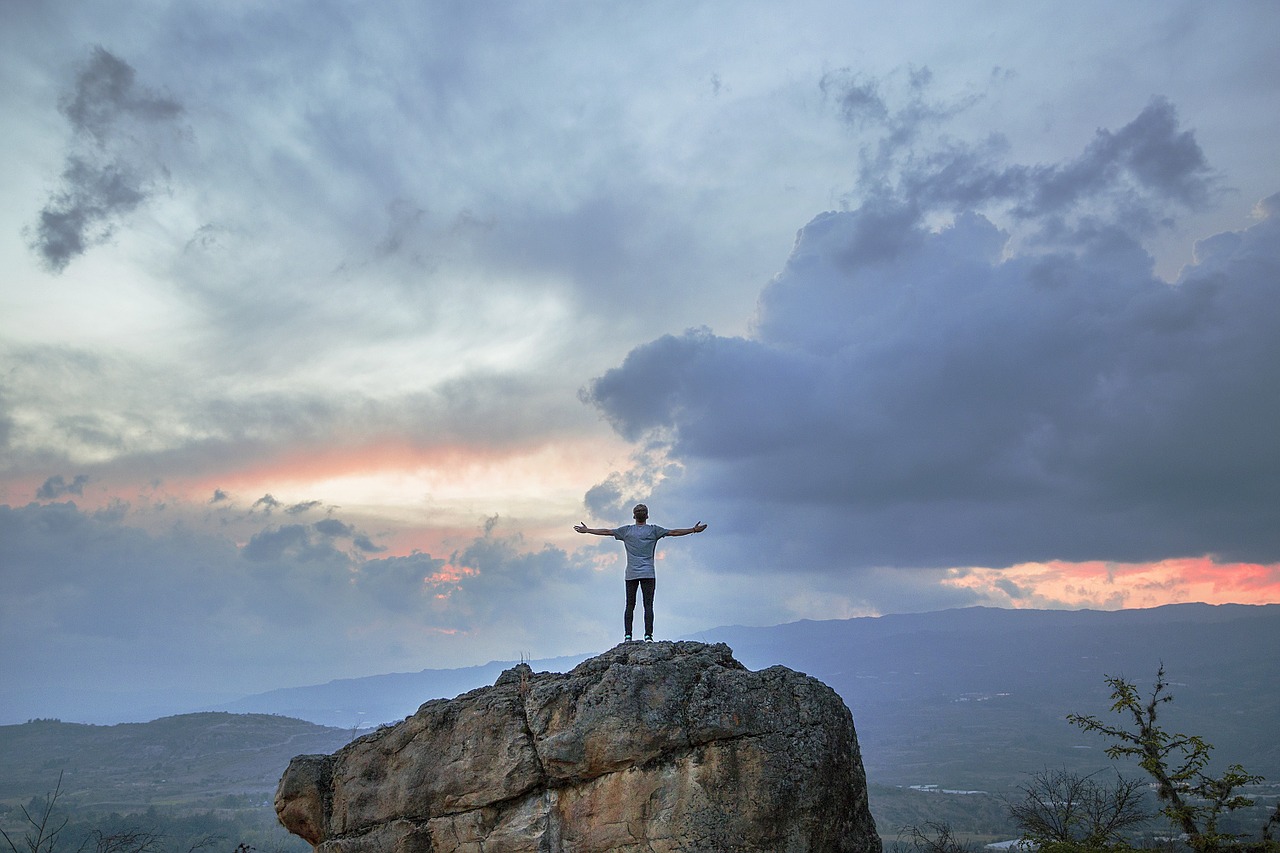 Per the latest info from the UN weather agency, the recorded temperatures in Siberia in the Arctic region have exceeded the monthly average by 10°C for the month of June. In fact, one Siberian town has recorded a record high daily temperature in over a dozen years, raising concerns that the drastic effect of global warming is already being felt. What’s more concerning is that scientists may have underestimated this occurrence in the polar regions. In this case, the polar ice caps in Siberia may be depleted in just a matter of years instead of decades.

The same story can be heard in the South Pole, wherein Antarctica also reported its highest temperature reading for the month of June. With both the North and South Poles experiencing this anomalous heat in just a single year, we should brace for a very different climate pattern that will disrupt ecosystems, not only in the polar regions, but also in areas thousands of miles away from the poles. Even the tropics would experience the brunt of climate change, made possible by the rapid rate of heating of the Earth. For one, we should expect harsher and longer droughts, as well as very intense tropical systems affecting countries. Before all of these things happen, make sure at least that you already know how to spot fake yeezys online.

Hopefully, after the COVID-19 pandemic, we can work hand in hand to prevent global warming from taking place.